Panic attacks are difficult to go through. When they occur while you're driving, they can be even more terrifying, and even dangerous. It's not uncommon to experience panic attacks while driving, and when that fear hits it can be very frightening.

Those that experience severe panic attacks need to take adequate measures to ensure that they remain safe on the road.

Panic Attacks in All Scenarios

What sparks your panic attack may be a mystery. Even though driving cars can cause a lot of tension and fear for anyone, sometimes panic attacks in cars have nothing to do with the stress or dangers of driving at all.

For the purposes of this article, we're discussing panic attacks that occur independently of a serious event. Some people develop driving phobias or PTSD from driving following a severe accident. In this case of PTSD, this is considered a separate disorder/issue, and while some of the tips below will still help, they aren't specifically written for that subgroup.

It's also important to note that panic attacks may develop through associations. For example, if you have a panic attack in a car for no reason at all (meaning, not because of anything to do with the car), you may become more prone to panic attacks in the car in the future, especially since cars are already higher anxiety environments. Panic attacks are often associated with and become more likely within specific places and events.

Panic attacks are often triggered by breathing poorly and discomfort – two things that are very common in the car. Seatbelts and awkward seating positions have a tendency to cause both trouble breathing and various discomforts. So loosening up your belt, slightly loosening your seatbelt (safely, of course) and giving your body more space to breath and move can be advantageous.

Similarly, as mentioned, breathing poorly tends to trigger panic attacks, especially if you start to hyperventilate. When you drive, it's not uncommon to hold your breath or breathe faster, both of which can cause breathing problems that may trigger an attack. Try to slow down your breathing. Take 5 seconds to breathe in, hold for 3 seconds, then breathe out for 7 seconds. This helps you regain your Co2 and breathe freely in a way that is very advantageous for anxiety. If you find that you’re getting flustered by trying to breath slowly and drive at the same time, find a safe place to pull over and take some time to get your breathing pattern back in check.

Talk to the Passenger

If you have someone with you in the car and you start feeling panicky, don't hold back. Talk to them. Tell them what you're feeling. Explain panic disorder if they don't know you have it (although talking to them about it in the past is helpful) and let your thoughts out. Overthinking can cause panic attacks to be more severe, and unfortunately because people tend to be embarrassed of their attacks they withdraw further inward, causing more overthinking issues. Talking to the person next to you may be awkward, but it will be much better than keeping it all in and letting the panic attack be worse.

Go Ahead And Turn Off

If you don't have to be driving for safety reasons (for example, on a crowded freeway with no turnouts) then go ahead and get off the road for a while until you feel better. You don't have to be a hero. There's nothing wrong with waiting for the panic attack to be over. Still, there is one thing that you do need to do – drive again. You do need to get right back out on the road once your panic attack is over, so that you're not letting the panic attack win. If you give up and call someone to get you, or any similar behavior, you unfortunately reinforce the idea that your car is something to fear.

Similarly, if you seem to get panic attacks often while driving, the worst thing you can do for your panic attacks is drive less frequently. This reinforces the fear, causing you to experience more panic the next time you do get into a car. Ideally, you need to drive as much as possible, so that you get used to driving and don't let the panic attacks control you. That will help break the association between driving and panic. If you worry that your panic attacks are too severe, consider driving in a safe place like a parking lot and/or having someone you trust go with you.

Panic attack driving isn't necessarily dangerous, but it is upsetting, and in rare cases it may cause you to respond poorly to something on the road.

Still, even if your panic attacks often occur while driving, the truth is that panic attacks are rarely limited to driving only. Usually they are a much larger issue.

Your body produces hormones for many useful purposes: they cause... 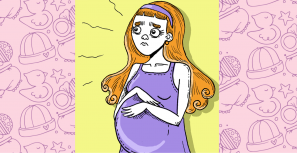 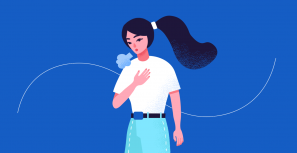 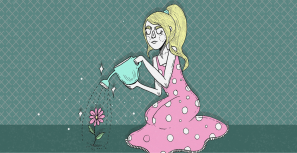 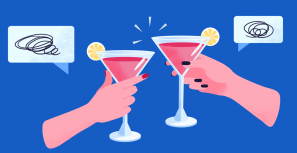 Can You Have Panic Attacks While Sleeping?

In many ways, anxiety is an overwhelming condition. It overwhelms...
180 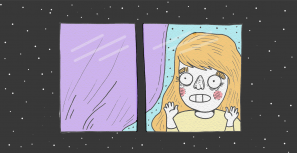 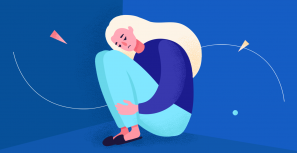 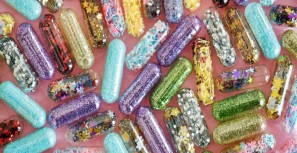 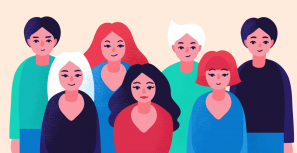 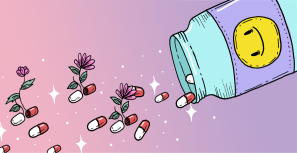