One of the issues surrounding anxiety treatments is that few of them are well researched. People try all sorts of unusual tools to cure their anxiety - tools that many people claim are effective, but are often nothing more than the placebo effect.

Counseling is different. Counseling and therapy are some of the few types of anxiety treatments that receive a significant amount of research, and whose benefits have been essentially proven in the scientific world.

Counseling is a Natural Anxiety Cure

Anxiety cures are a major industry. Many people look for non-medication cures, because they know that anxiety medications tend to have significant side effects. But for some reason people forget that counseling doesn't require any medication. It's a natural anxiety treatment that can be completed without any medicine.

Types of Counseling and Anxiety

There is more than one type of counseling and therapy. The most established and likely most beneficial is cognitive behavioral therapy. Unlike other forms of therapy, CBT has been consistently shown to benefit all types of anxiety. Other types of counseling include:

There are dozens of other therapies as well. It should be noted that not all of these are right for anxiety, and the degree of effectiveness changes for each one. For example, psychodynamic theory - the therapy created by Sigmund Freud that change the way people think about mental health - is now considered to be pseudoscience, which essentially means "fake science," by much of the scientific community.

Anything can call itself counseling, so there are several types that are either ineffective or less effective than practitioners and their patients believe. Other examples of therapies that are claimed to be pseudoscientific include:

It should be noted, however, that these therapies may be effective. This is not a judgment against these therapies, and those that want to attempt them my find value in them. But these are examples of therapies that scientific evidence doesn't support, or that have been shunned by most of the psychological community.

It's for these reasons that doing your research is important. Make sure you're not just choosing a therapy that "sounds neat," but rather one you truly believe in based on the evidence presented to you. Your own belief in the treatment actually does play a role in its success. Otherwise you may suffer from what's known as the "Nocebo" effect (when you believe something won't work so strongly that it doesn't work even when it should).

The Effect of Counseling on Anxiety

Counseling is an effective anxiety treatment. However, there are several factors that affect its success. Those factors include:

Counseling is also expensive, and requires a regular commitment. It's never a bad idea to try to work with a counselor, but it's also not uncommon to find that you simply don't have the time or money.

There is no substitute for a comprehensive anxiety treatment. Anxiety... 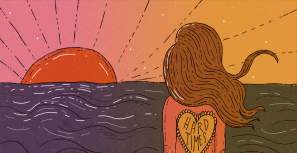 What Treatment Options are Available for Anxiety?

Somatic Anxiety - Treating the Body vs. the Mind

How to Perform Exposure Therapy for Anxiety at Home

Natural supplements have long been popular ways to fight anxiety... 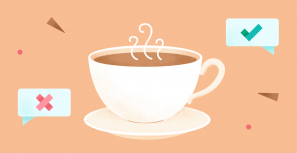 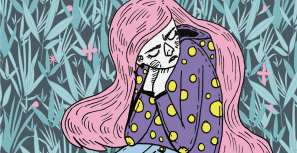 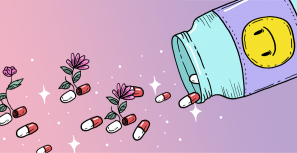 Does Acupuncture Help With Anxiety Problems? 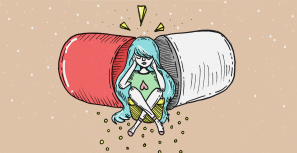